Founded in Lille, France, Stereograph joined Euratechnologies from its creation and launched its studio for creating 3D images and videos. Its services were aimed at architectural workshops and prestigious real estate developers.

A few years later, Stereograph extended its activities to the industrial world and took the turn of 3D software publishing with TEIA, the first web solution able to make any 3D model intelligent and connected.

Stereograph now markets Teia to major international customers in the secondary and tertiary sectors and has established itself as an innovative and recognized leader in its field. 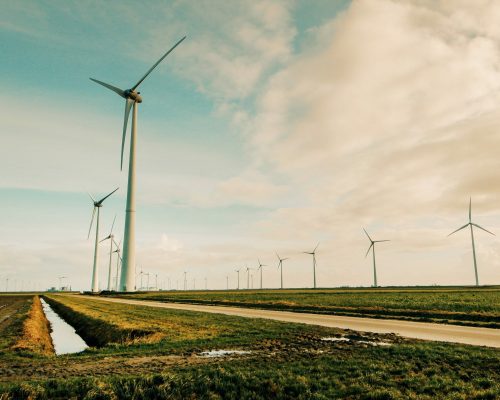 We are conscious of environmental concerns so we act daily to reduce our ecological footprint.

For us, employees well-being at work is a key priority. 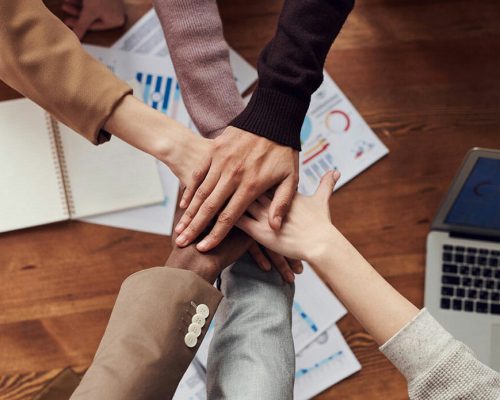 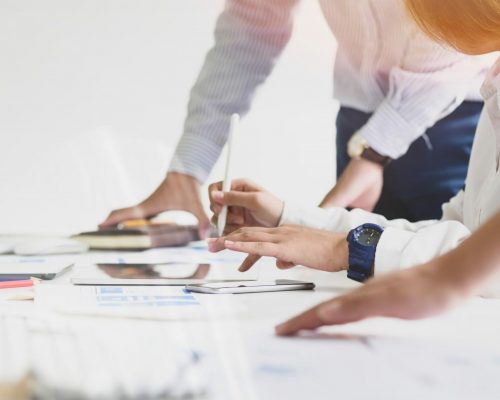 We want to create mutual confidence and durable links with our clients and partners.

Go to Top
We use cookies on our website to give you the most relevant experience by remembering your preferences and repeat visits. By clicking “Accept”, you consent to the use of ALL the cookies.
Cookie settingsACCEPT
Manage consent

This website uses cookies to improve your experience while you navigate through the website. Out of these, the cookies that are categorized as necessary are stored on your browser as they are essential for the working of basic functionalities of the website. We also use third-party cookies that help us analyze and understand how you use this website. These cookies will be stored in your browser only with your consent. You also have the option to opt-out of these cookies. But opting out of some of these cookies may affect your browsing experience.
SAVE & ACCEPT